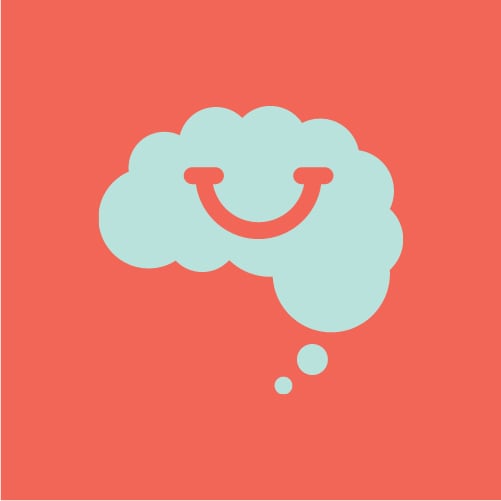 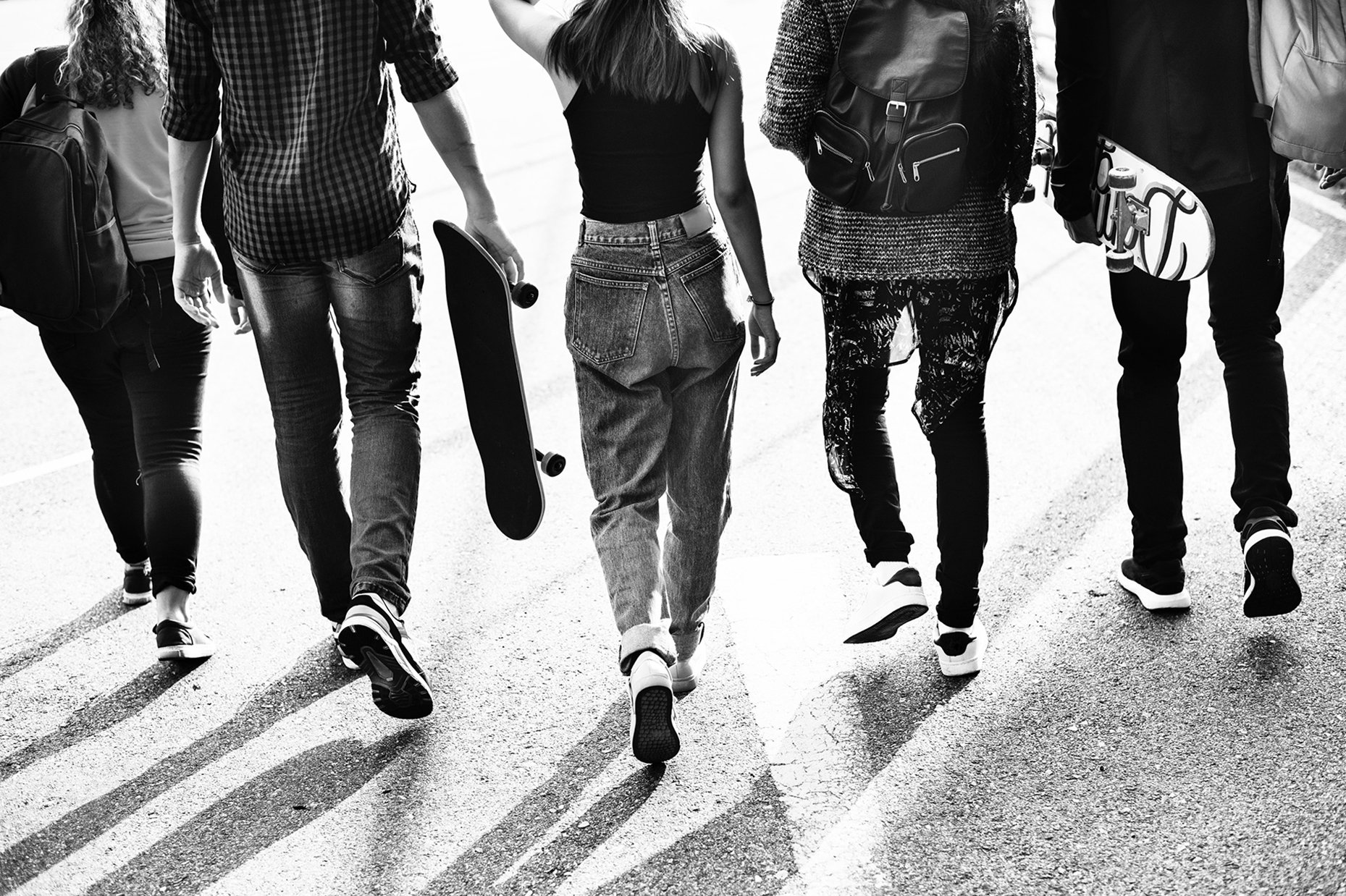 In August 1997 a young man called Eric died by suicide, his parents made a courageous decision to tell his story to the ABC program ‘Australian Story’.

The result was a poignant and powerful episode entitled Cold Wind in August. Eric was part of a close middle class family of seven, and one day, without telling anyone and no clear warning, he absconded to the Blue Mountains and vanished - he was not found for almost a month.

On the surface, he seemed to be part of a normal family who were completely unprepared. But, after he went missing, gradually tapes and letters were found in which he declared his plan to end his life and carefully said his goodbyes to all his family and close friends. Eric had even left precise and detailed instructions for his funeral.

The story exemplifies the urgent case for teen mental health and the importance of initiatives such as World Mental Health Day.

It attempted to identify many of the key issues associated with youth suicide and suggested a number of possible answers to this tragic mystery. What the program did not address was what might have been done to prevent Eric from ending his life in the first place.

Almost 20 years later, the situation for young people in Australia has not substantially changed.

The mental health of today’s teenagers is arguably worse than it was for their parents when they were adolescents and the principle of self-care is either lost or disregarded more often than not.

Mission Australia have conducted a survey every year since 2002 in which they take the psychological temperature of just over 15,000 15-19 year olds.

Even a casual perusal of their last survey in 2015 shows that  young people are more concerned with coping with stress, school or study problems, body image and depression than ever before.

Further evidence of the urgent teen mental health situation developing comes from the largest study ever conducted in Australia by the Telethon Kids Institute, in collaboration with the University of Western Australia.

This study on teen mental health found that 1 in 4 secondary students and 1 in 7 primary school students have a diagnosable mental illness.

Alarmingly, 1 in 10 teenagers has engaged in self-harm, 1 in 13 have contemplated suicide, 1 in 40 have attempted suicide and 2 in 5 young people have tried illicit substances.

The suicide statistics released by the ABS this year shows that Australia has the highest suicide rate for 13 years and that there has been a 50% increase in suicides amongst young women since 2006.

This decline in teen mental health is costing the country a fortune.

Social costs include poor quality of life, unnecessary burden and significant suffering when a life is lost to suicide, which happens seven times every day in Australia and some argue that this is an underestimation – in reality it is more like 10 a day.

The Australian government is constantly under pressure from consumer groups, the mental health sector and the media, and are actively looking for new ways to deal effectively with the growing burden of youth mental health, but also new ways to improve wellbeing.

A series of major reports over the past few years suggests that improving mental health services for young people would dramatically lift national productivity as well as reduce the proportion of young people requiring treatment.

So what is the solution. Sadly, there is no silver bullet. But a revolutionary idea, not available to Eric in 1997 – but clearly an option in 2016, is to use new and emerging technologies to improve and promote wellbeing in young people.

The National Mental Health Commission report published last year made a strong argument that the Government could rapidly expand access to mental health care if it used apps, biometric devices and online services and better integrated them into the traditional health system supports and give young people a new way to manage their wellbeing

This revolutionary idea is based on four incontrovertible facts.

Second, that there are now more mobile phones than people in the world.

Third, that young people are the heaviest users of both smartphones and download apps more than any other age group.

And, lastly, that there is good evidence that e-mental health interventions work and are effective as an adjunct to conventional treatment.

The proposal is for a digital ecosystem of online support, which includes certified apps and web-based interventions, running on an underpinning common set of technological, medico-legal and ethical standards. The ecosystem is based on the principle of self-management and is all on a young person's mobile phone.

Any system like this would have to include proven apps like Smiling Mind that has now had more than 1.5 million downloads with more than 15,000 educators using the app.

In a study that looked at over 1853 students from 12 Victorian schools found significant improvements in student sleep, their sense of safety at school, reductions in bullying, increases in emotional well being and the ability to manage emotions for students who reported lower wellbeing at the start of the study.

While such an app would not have saved young men like Eric, there is now good evidence that such an app might directly address what the Mission Australia data tells us lie at the heart of young people’s concerns in 2016 and best of all it is free. 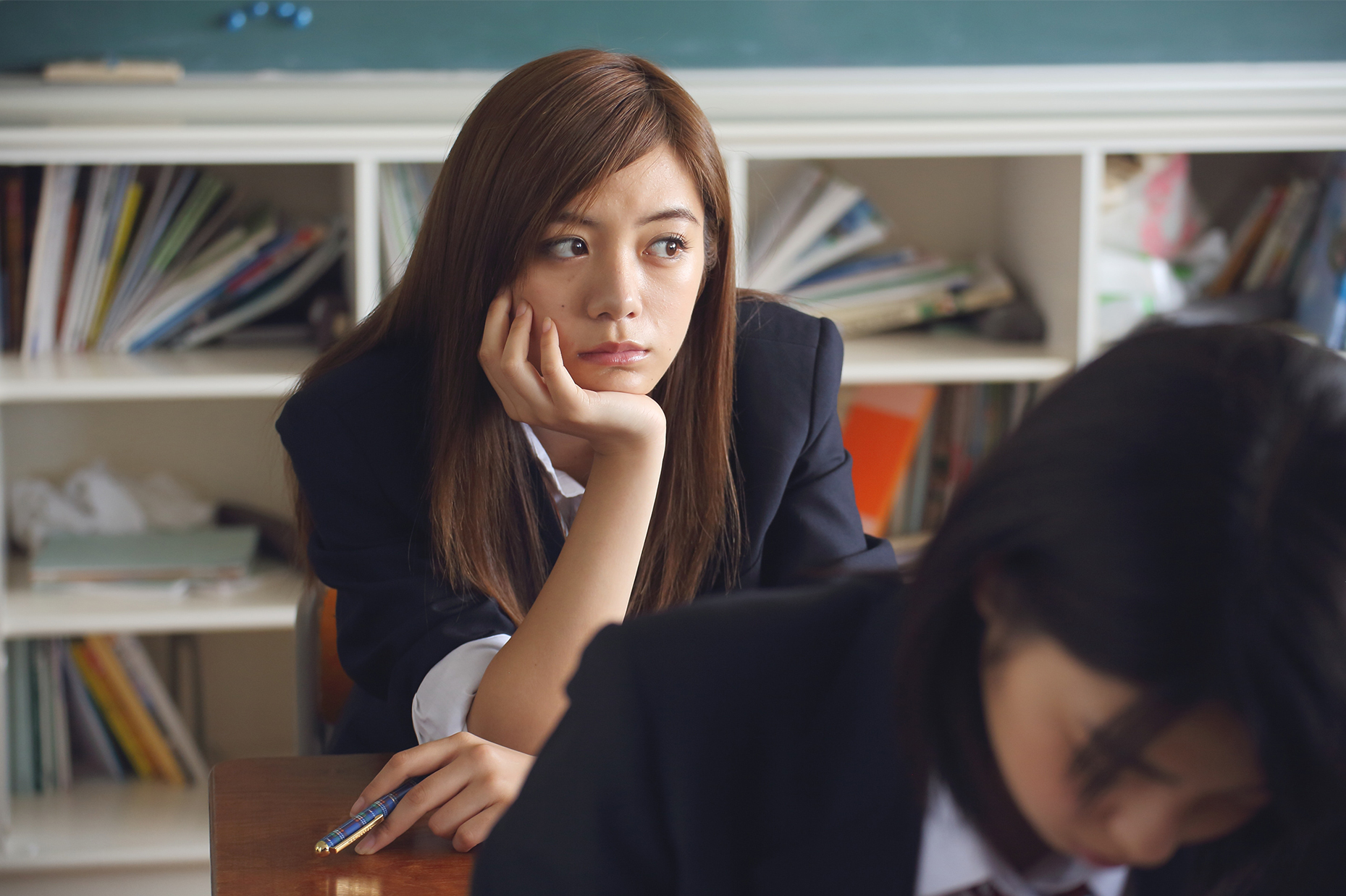 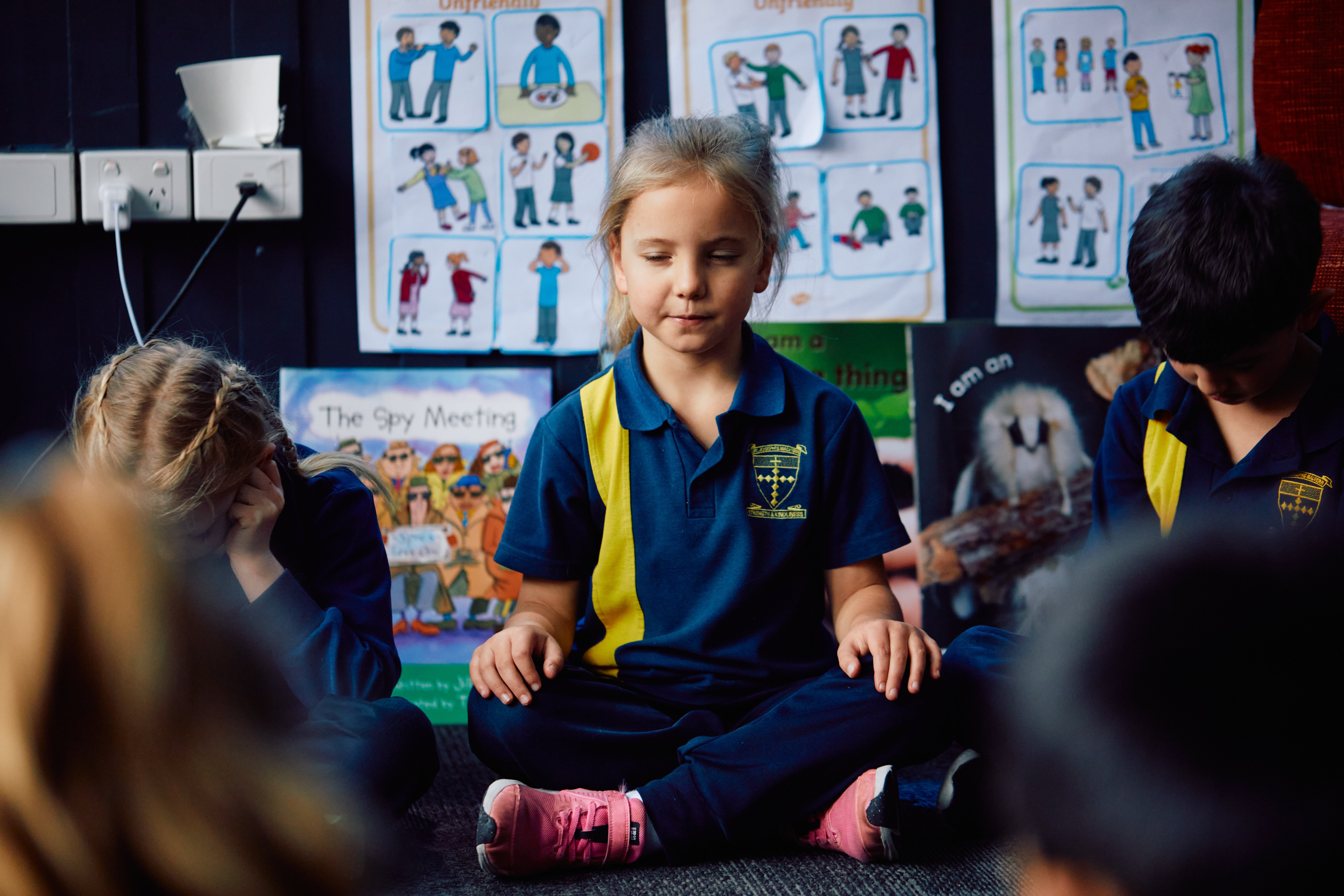 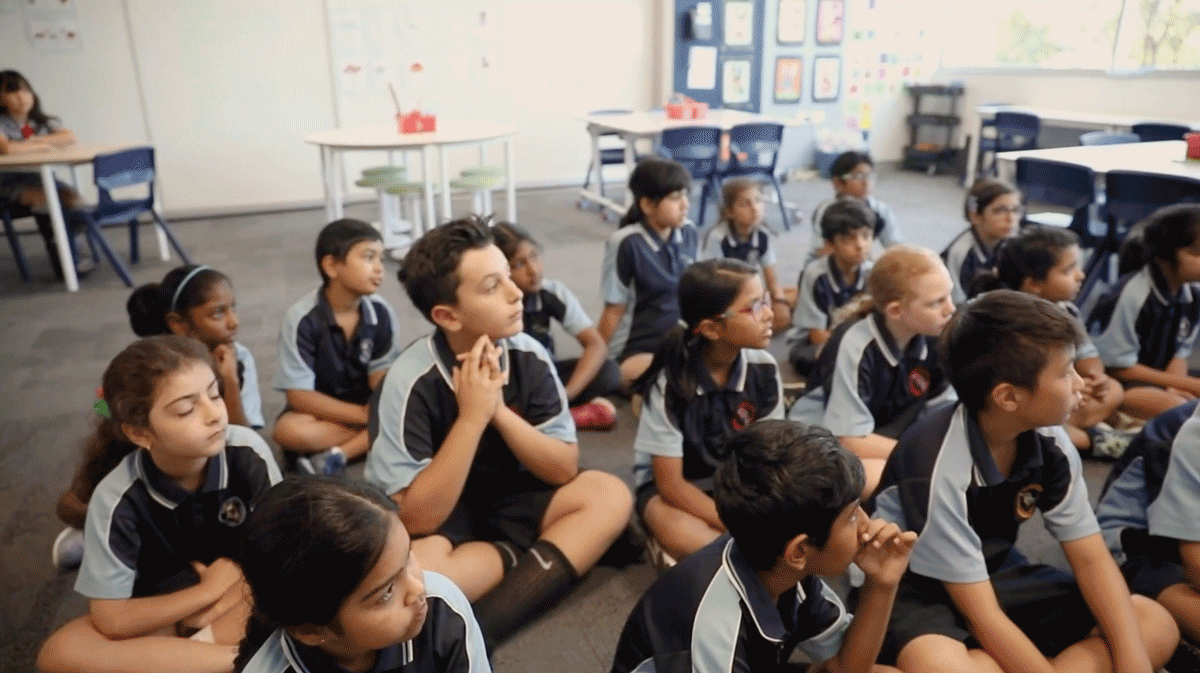 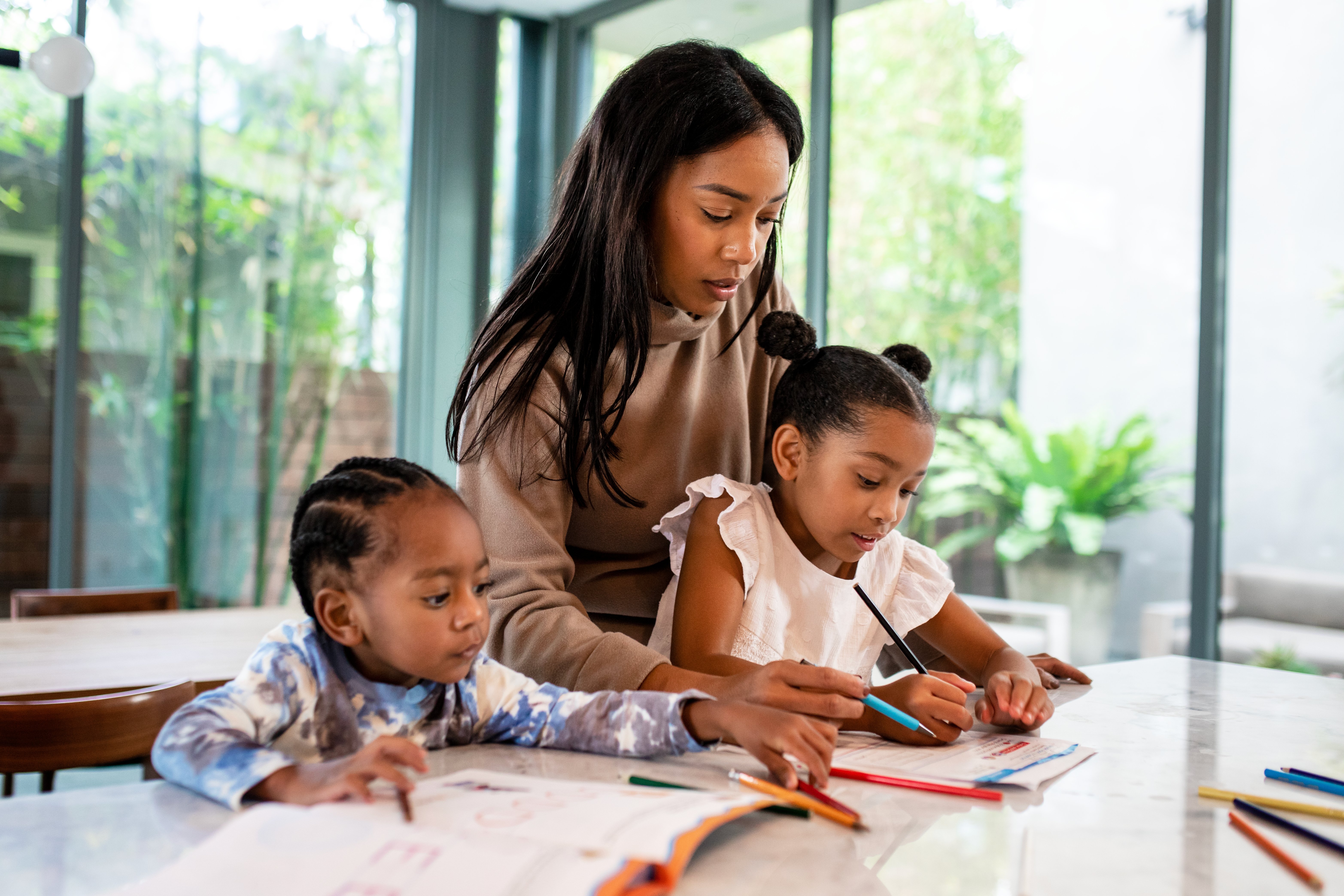 While it isn’t possible to avoid all stressful situations, it is possible to support children to cope more positively wi... 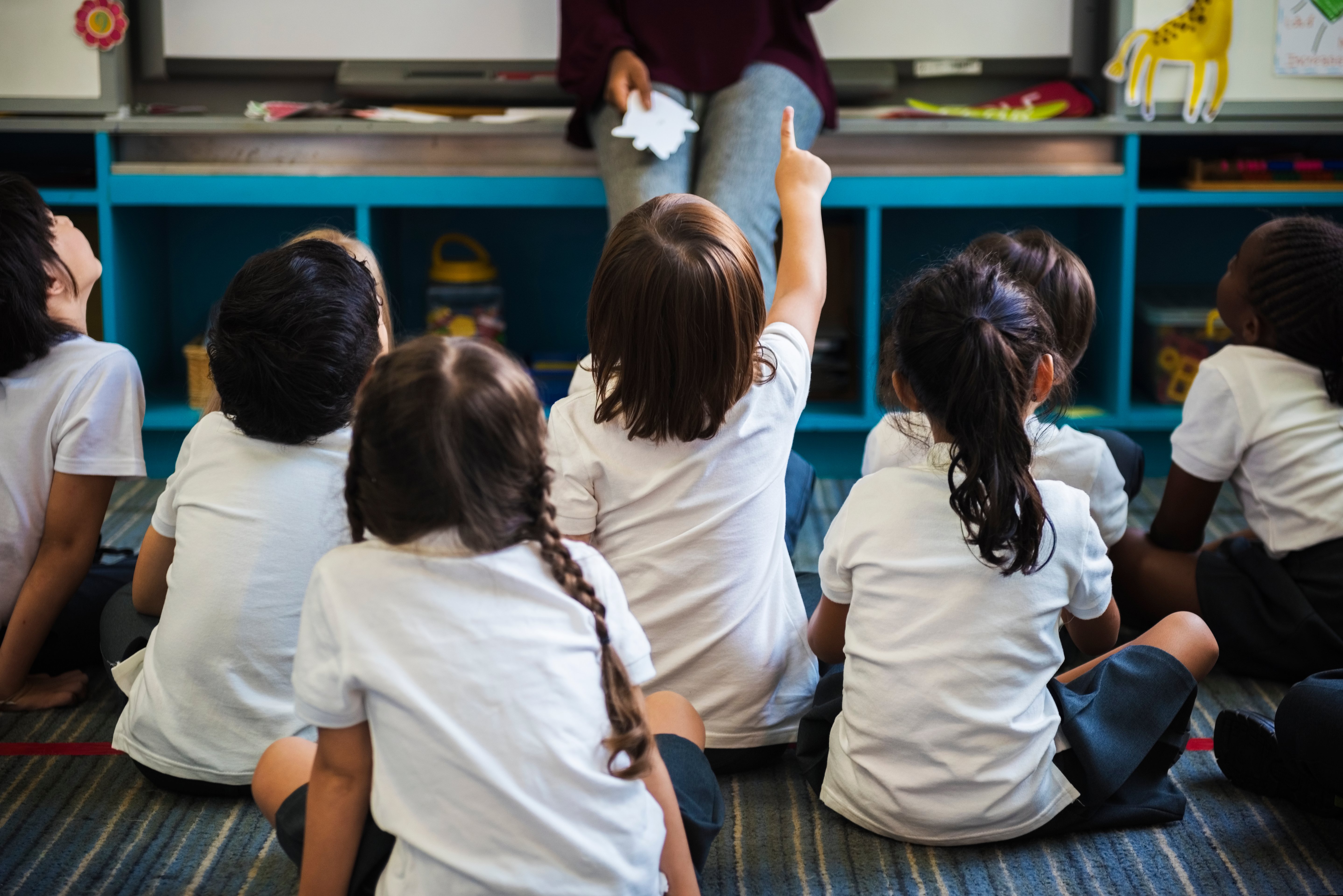 Smiling Mind today welcomed the Federal Government’s budget and its recognition of the challenges that mental illness po...

Mental Health, Media release 3 minute read
View more
Quote of the week
“You are the sky. Everything else is just the weather.”
Pema Chödrön

While it isn’t possible to avoid all stressful situations, it is possible to support children to cope more positively wi... 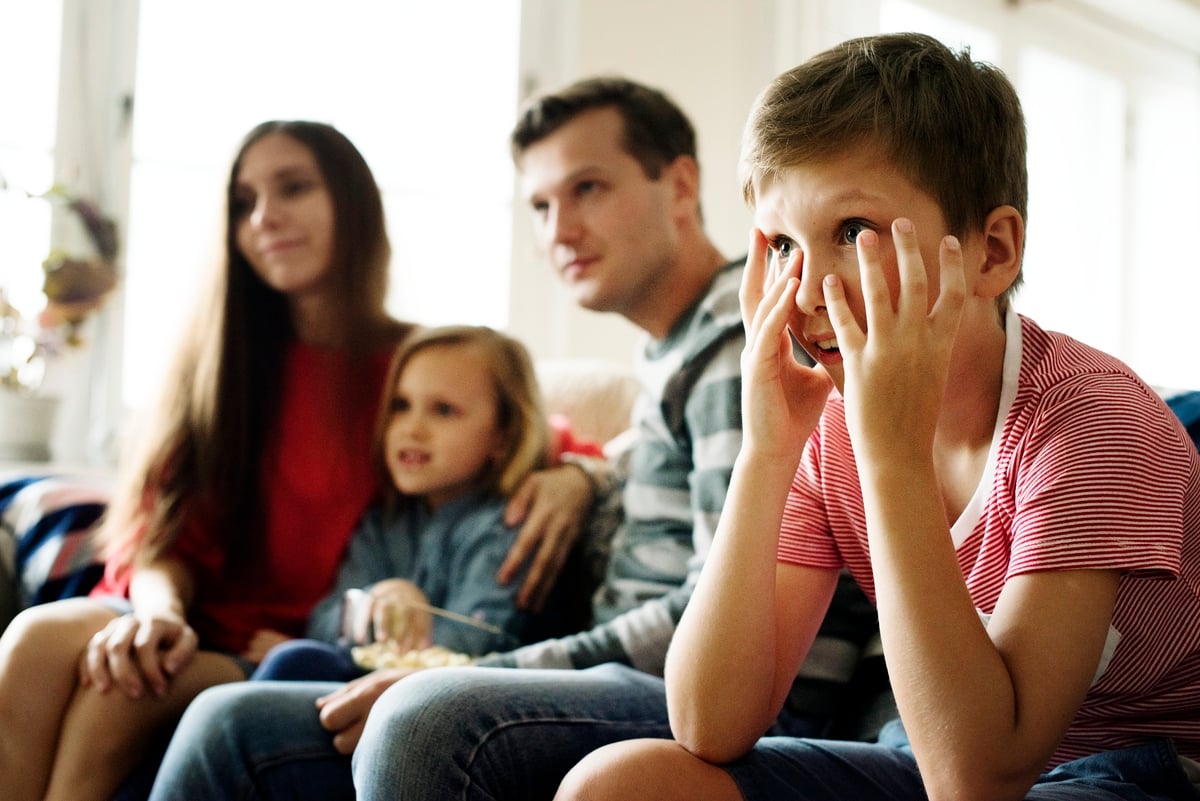 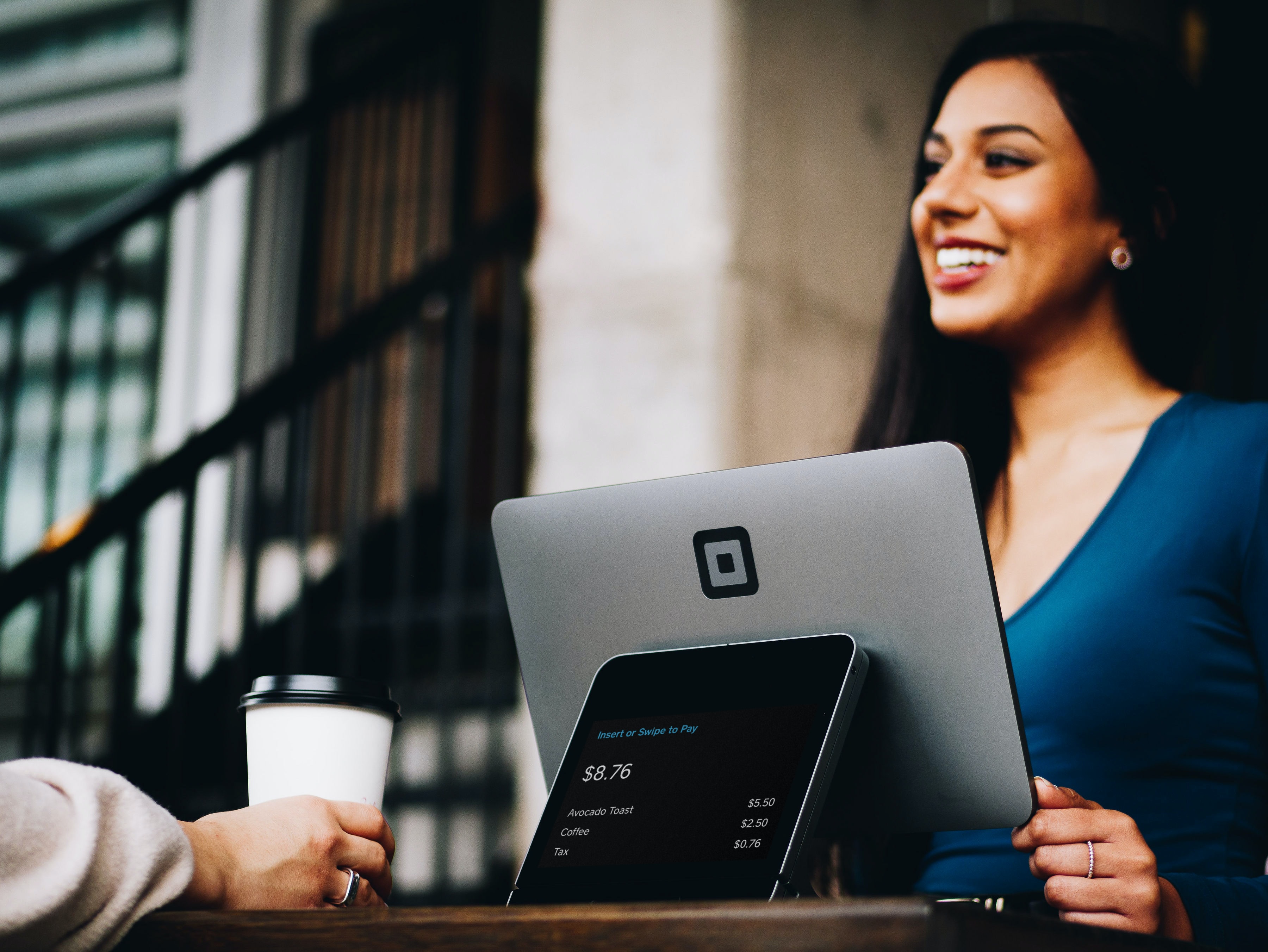 In customer service, the number one rule that gets drilled into you from day one  is, ‘the customer is always right.’ Po... 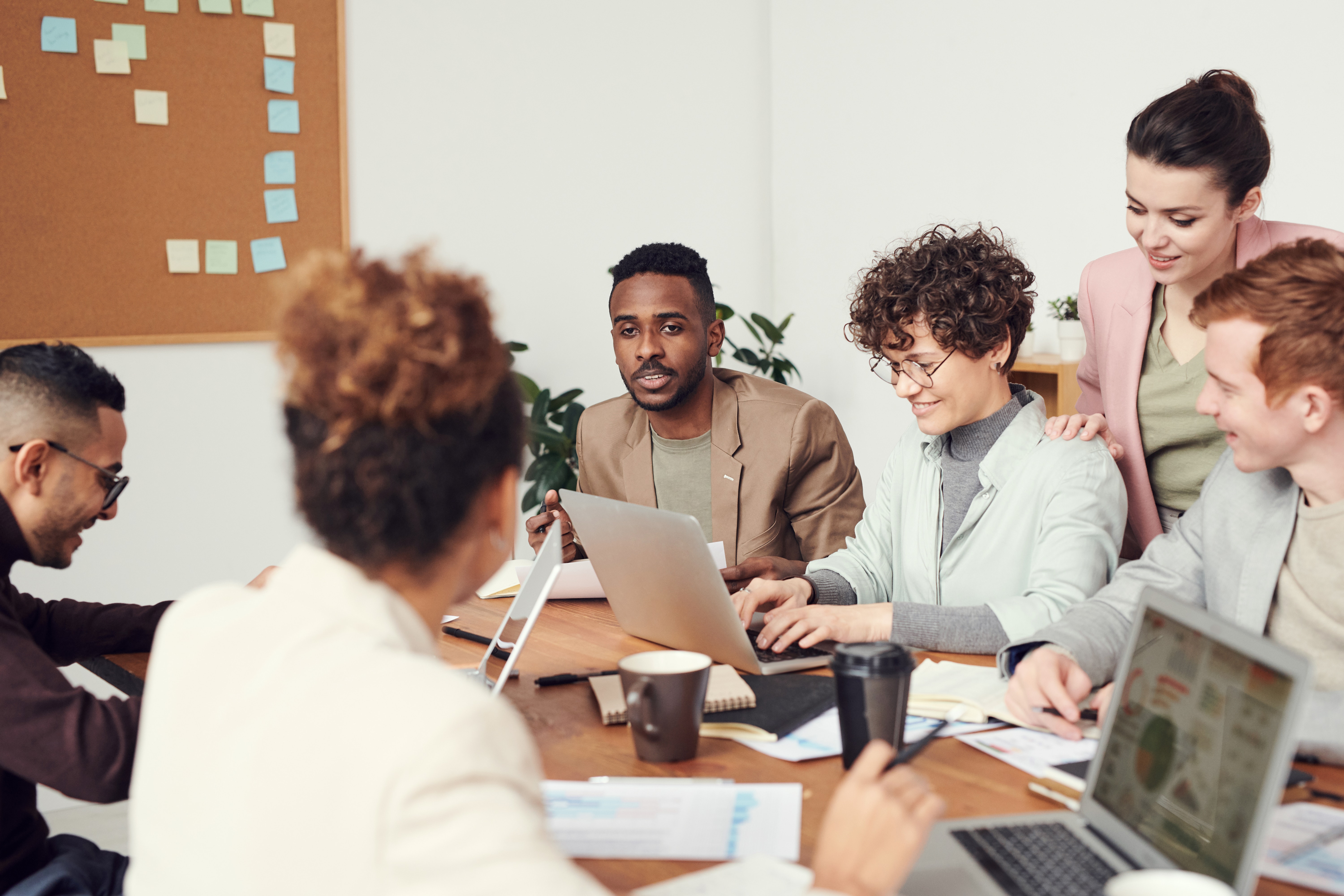 4 Steps To Achieving Your Work Goals in 2022

Many of us have returned from a break over the holiday period feeling refreshed and ready to face whatever the year thro...

What is Social and Emotional Learning?

This article sets out the importance of Social and Emotional Learning (SEL) in the Australian Curriculum and an overview...

School Principal and Smiling Mind Spaces recipient, Michelle Moore tells us how she is preparing for the school year ahe...

Smiling Mind today welcomed the Federal Government’s budget and its recognition of the challenges that mental illness po... 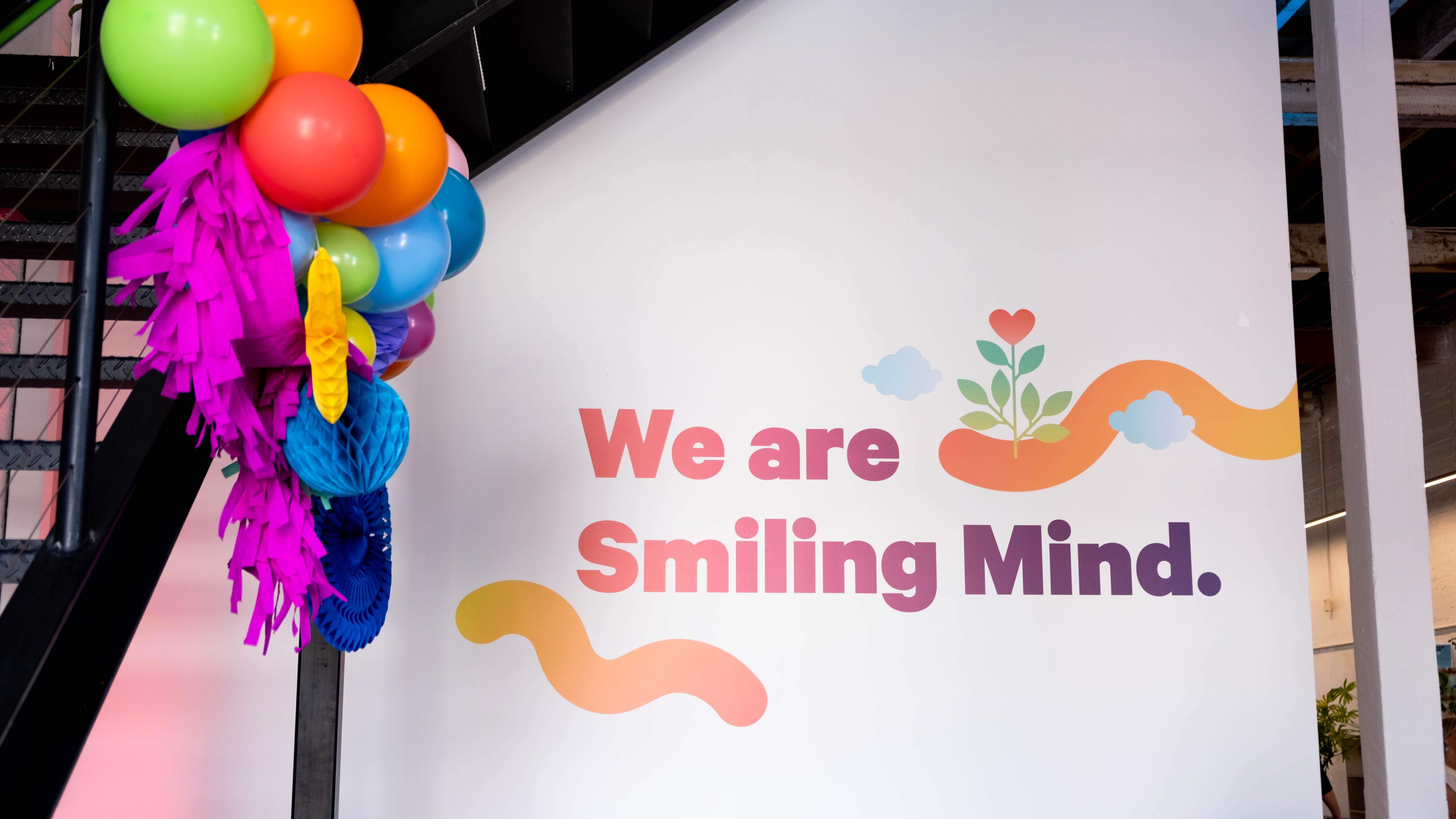 Reflecting on 10 years of Smiling Mind

2022 marks the 10th anniversary of Smiling Mind.  We have experienced such significant social, technological and politic... 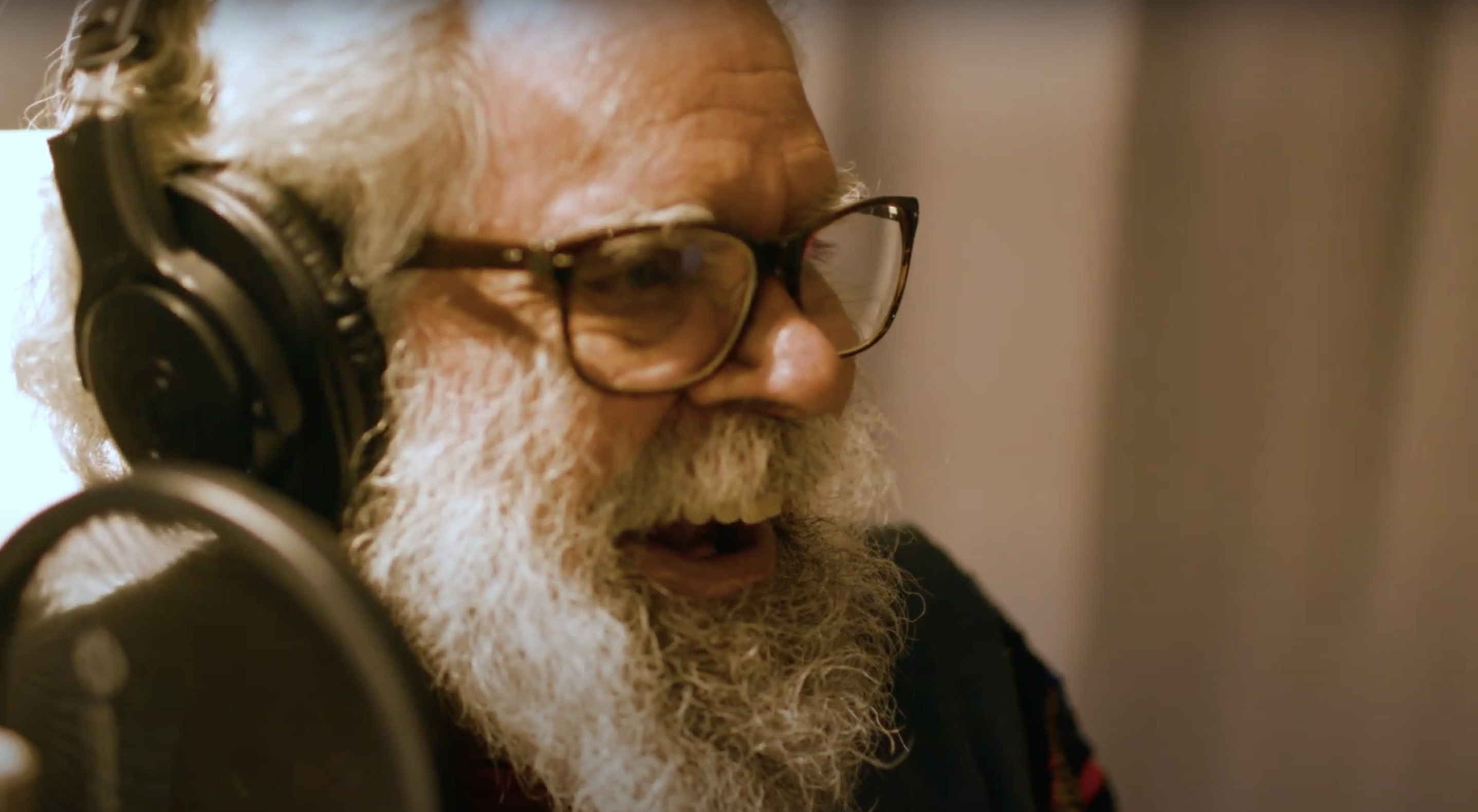